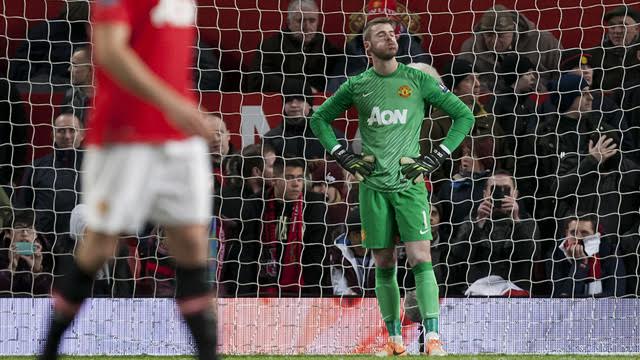 Here at Soccer Transfer we are not at all surprised that a deal did not come off, as it would have made no sense for Real Madrid who already has a perfectly good keeper in 28-year-old Costa Rican international Keylor Navas to spend millions of pounds on a player they know they can sign next summer for free.

As for De Gea though, he now has a problem knowing that should he decide not to want to play for Manchester United again, and when we say the clubs name we really mean Ed Woodward and Louis van Gaal, after the emotional roller-coaster ride he has just been through, not knowing if he would be back in Madrid with his girlfriend as he wanted or stuck at Old Trafford for another season it is easy to imagine him being upset with the pair.

The dilemma though, is that he would like to play for Spain in next summer’s European Championships, and knows that if he is not playing regular football for United he is unlikely to be selected.

If the 24-year-old is to look at things in a logical way he must now realize that his best option is to get back in LVG’s starting line-up and perform as well as he can forcing the bosses at Old Trafford to offer him a bumper long-term contract knowing that he will have the last laugh while LVG is long gone into retirement.