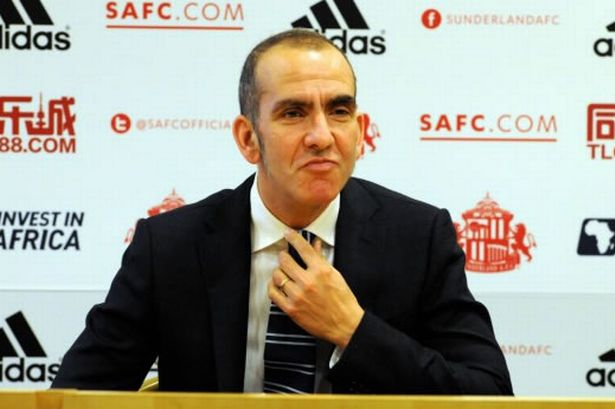 Niall Quinn the former Sunderland chairman believes that it was Di Canio’s feisty style of management that ultimately cost him his job.

The controversial Italian was fired Sunday night after only just five games of the season gone, and less than six month after replacing former Black Cats manager Martin O’Neill.

Quinn described it as being a brave decision by the club and suggested that it was the Italians hard line of coaching that ultimately led to him being let go.

“It’s a quick decision – some will say too quick,” Quinn, who briefly managed the Black Cats, told Sky Sports News.

“They’re making a quick decision on this again and looking back, the support Paolo Di Canio got in the summer with the players he brought in, I honestly thought he was going to get longer, no matter the start.

Quinn says that although it was a fast decision he understands the board’s decision.

“If we start to peel the layers off in the coming days and find out what life was like under him from various players, you’ll probably see a story that says this was a guy who did things in a totally unique way and by the looks of things, the players weren’t buying into it.

“It wouldn’t have been my style. I think I would probably have tried to give people as much time as possible.

“Something tells me there’s a little more to it as well.

“It was perhaps they felt that the players were finding it hard to conform to his unique style. I think that might have played a part in it as well.

“They’ve made such a brave decision now. Will it pay off for them?”