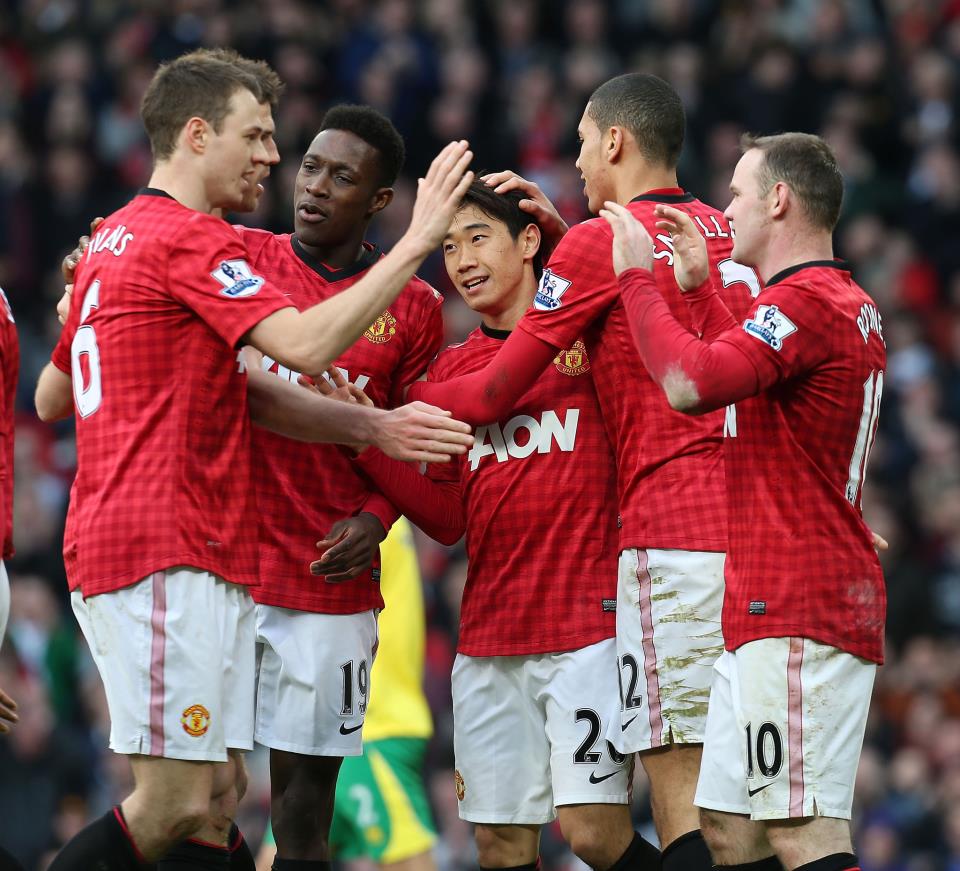 Manchester United manager David Moyes blames international commitments as to the reason Shinji Kagawa has not played yet this season.

So far this season Japanese midfielder Shinji Kagawa has only been used for seven minutes as a substitute, and following a recent friendly between Japan and Ghana in which he scored he posed the question to reporters “Please ask David Moyes why I’m not in the side.”

Moyes insists that there is a simple explanation as to why he has not played Kagawa and that was due to all the youngsters international commitments.

“There are quite a lot of players who have not featured yet,” he said.

“If you look at the reasons why people haven’t played, it is more to do with them not being available for that to happen.”

Moyes went on to say that desire to sign Leighton Baines and Fabio Coentrao on dead line day was an attempt to help Frenchman Patrice Evra, and not a ploy to force him to leave.

“I just felt we needed to make sure we had good cover for Patrice,” explained Moyes.

“He has played brilliantly well but I hope we are going to have a season that is going to include 60 or 70 games.

“Patrice played a big majority of the games last season but I just want to make sure if he broke down I had the right people around to help me.”

Evra is one of the team’s motivators in the dressing room so it would be hard to think of the veteran staying quiet over the matter; even though Moyes says he feels no need to talk to the 32-year-old about where he stands with the club.

“I have not because he is such a good professional,” said Moyes. “He knew exactly what we were doing.”

“If you play for Manchester United there is always someone out there getting ready to take your jersey.

“It is up to you to fight and make sure you keep it.”