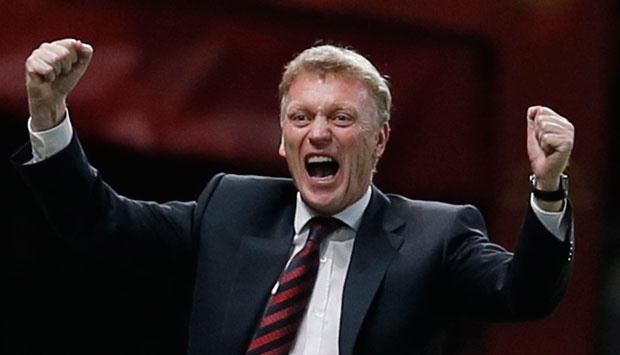 Despite a slow start to the season Manchester United manager David Moyes remains confident that they are still in the race for the Premiership title.

So far United has had a mixed start to their season under new manager Moyes losing 4-1 to cross town rivals Manchester City, yet defeating top of the table Arsenal 1-0 at Old Trafford before the international break.

Moyes has said that his faith in the team remains and that they can improve moving forward.

“I never thought we were out of it (the title race),” said Moyes, who take Cardiff City in Wales on Sunday afternoon.

“We just go about our job and try and win each game. Everybody knew at the start what it was going to be like.

“We knew we had a change of manager and there were always going to be problems, no matter what – whether it be winning games or different personnel in the team.

“I have said many times that Manchester United have proved over the years they improve as they go on.

“My history at Everton was as a slow-starter as well. Hopefully we’re beginning to find our feet and we’ll continue to improve.”