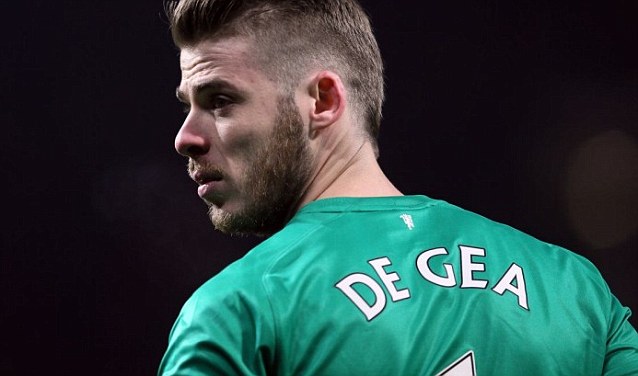 Manchester United goalkeeper David De Gea has been left out of the squad for the Red Devils Champions league qualifier second-leg match against Club Brugge, as speculation continues as to whether he will move to Real Madrid or not.

After weeks of negotiation talks between the two clubs have gotten nowhere with Real Madrid refusing to pay what they consider to be an over inflated transfer fee given the fact they can pick up De Gea for free next summer when he becomes a free agent.

While pushing for a move back home, the 24-year-old Spaniard has no desire to play for United any longer leaving Dutch manager Louis van Gaal no option but to drop him from the team until he either leaves or the transfer window closes.