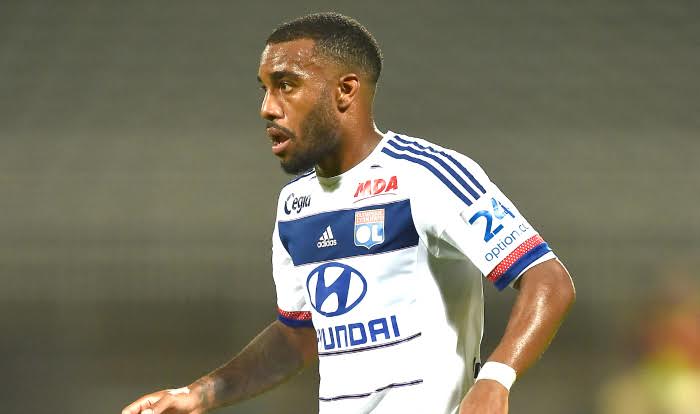 Despite talk linking Paris Saint-Germain striker Edinson Cavani with a possible move to Stamford Bridge, other news suggests that it is not the Uruguayan the Blues want to sign, but Lyon striker Alexandre Lacazette.

From what we understand Chelsea is likely to end their loan agreement with Monaco for Colombian international Radamel Falcao after being disappointed by the 29-year-olds failure to produce goals for the club.

In what could come as a surprise to most Chelsea fans the Daily Mirror is running a story today claiming that Diego Costa is looking to make a move away and that the £21 million rated French international Lacazette is the man they want to replace the Brazilian born Spaniard at Stamford Bridge.

Lacazette is still young at just 24-years-old, but has already shown what he is capable of scoring five goals in 11 games after last year’s banner season that saw him score 31 goals in 40 matches.