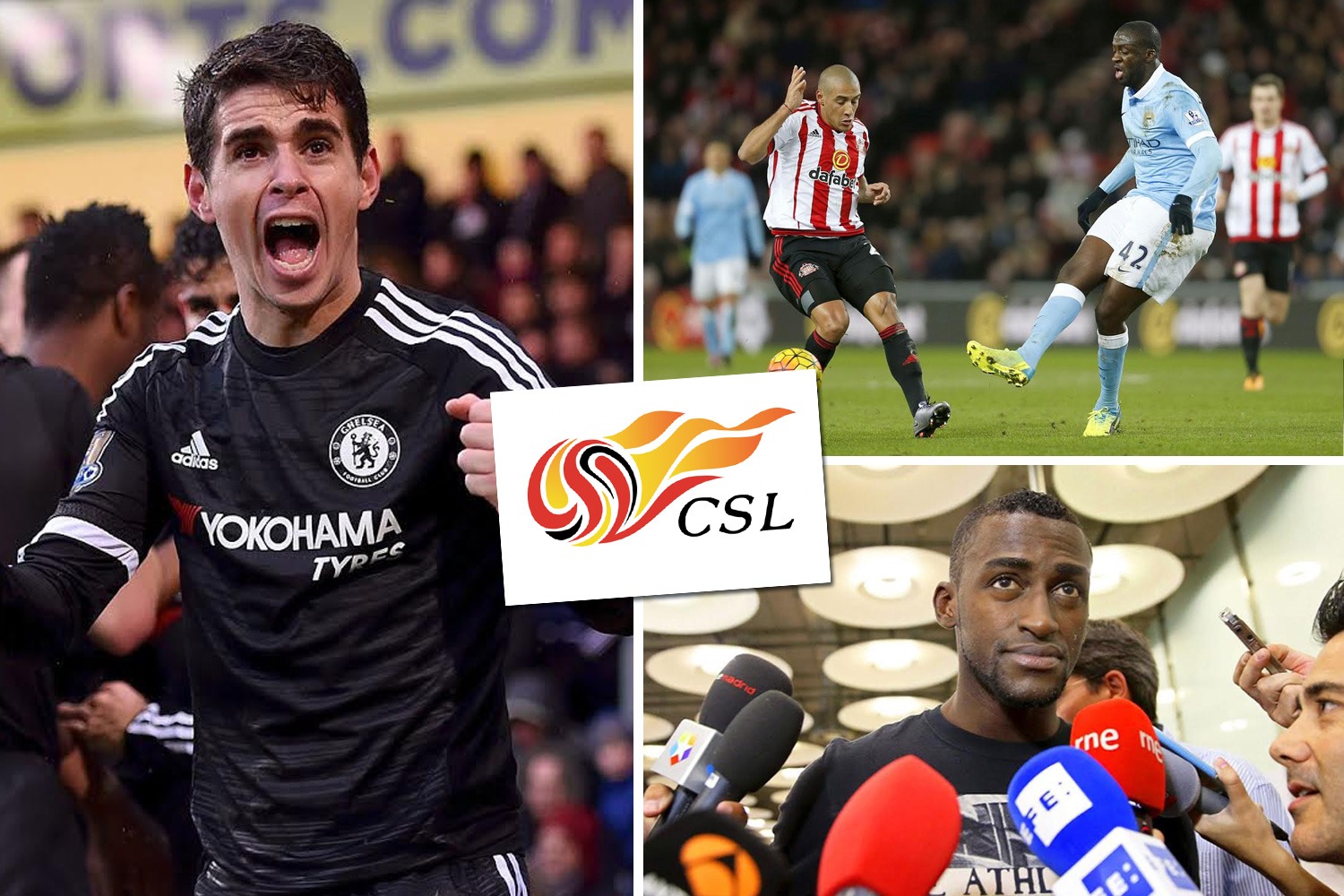 It would appear as if the great haul of China has no plans of stopping anytime soon after China Super League club Jiangsu Suning offered Chelsea £57 million for Brazilian midfield ace Oscar.

Chelsea may have said no this time, but know that the Asian millions will be back in play at the end of the Premier League season and that they will once more make a move for Oscar and Manchester City’s Yaya Toure.

Toure is nearing the end of his career at the Etihad, and with new manager Pep Guardiola ready to build his team it may be the perfect opportunity to bow out and accept the very generous £15 million after tax wages that the Sun says Jiangsu Suning is willing to pay the Ivorian.

Jiangsu Suning shocked the world of football last month when they paid £25 million to sign Ramires from Chelsea, and killed off any hope Liverpool may have harboured regarding a summer move for Shakhtar Donetsk midfielder Alex Teixeira after having reportedly signed the Brazilian for £35.8 million.