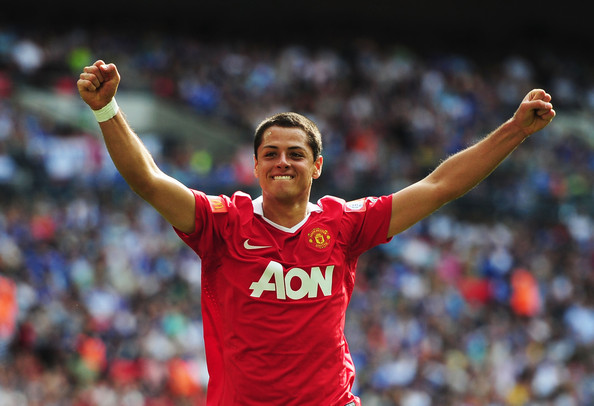 Manchester United striker Javier Hernandez is to remain at Old Trafford despite interest from Tottenham, West Ham and Serie A side Torino according to the Daily Mail.

Despite the former Guadalajara striker being linked with a move away from Old Trafford, and manager Louis van Gaal sending the 27-year-old on a season-long loan to Real Madrid, it appears as though the Dutch trainer has had a change of heart, after finding himself with Wayne Rooney as the clubs only recognised striker.

The former Netherlands national team coach still has a few striker irons in the fire, and with still more than two weeks until the transfer window closes, there is still a lot of transfer movement expected from the Northwest giants.