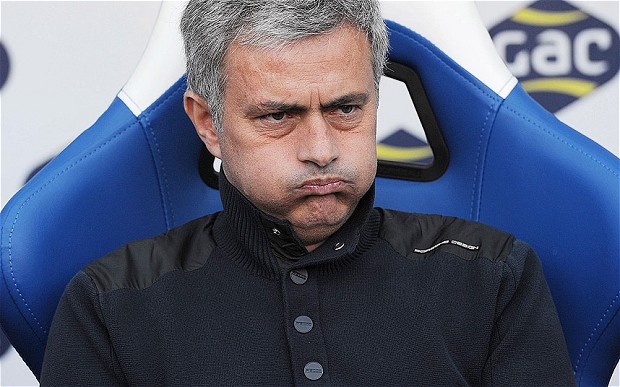 As both Chelsea and Arsenal prepare for tomorrows match at Stamford Bridge former Arsenal goalkeeper Jens Lehmann thinks that even a manager with Jose Mourinho’s credentials can turn the Blues fortunes around and lead them to back-to-back Premier League titles.

Chelsea is already 11 points behind leaders Manchester City after managing just four points from their opening five games of the season, their worst start in 29-years.

‘Now he probably wants to show people that, even with a bad start, he can become a champion, which would be special again,’ Lehmann told Omnisport.

‘But we will see. I doubt that, because they are already 11 or 12 points behind [Manchester City], so he needs to pull out something really special to get that right again.

‘I don’t know whether he is capable of doing that.’