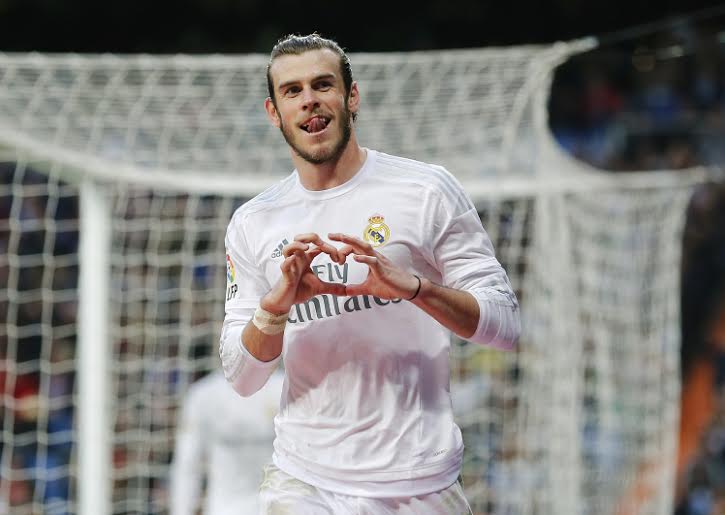 Chelsea is ready to sell Belgium international Eden Hazard to Real Madrid, but only if the Spanish giants make winger Gareth Bale a part of the deal.

Former Tottenham star Gareth Bale has strongly been linked with Manchester United of late, and even more now since the sacking of manager Rafa Benitez.

Following which the Daily Telegraph, claims that Bale was devastated by the news, especially after the Spaniard made the Welsh wizard a focal point of the team.

New trainer Zinedine Zidane is known to be a huge fan of Hazard, and may feel now that the 24-year-old’s dip in form at Stamford Bridge sees him edging closer to a departure that the time is right to make his move and bring last season PFA Player of the Year to Spain.