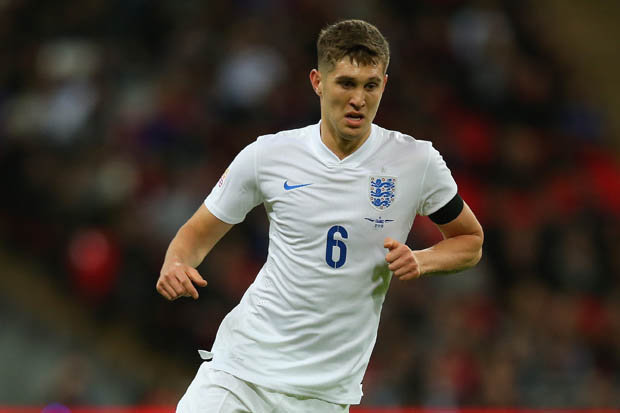 Chelsea has been told by Everton that they can put away their cheque book as Toffee’s defender John Stones is not for sale.

Chelsea tried with three bids to get the 21-year-old England centre-back to move to Stamford Bridge during the summer and are widely expected to come back with a fourth offer once the transfer window opens in January.

Everton manager Roberto Martinez however stresses that his star player will be staying put.

“I am not worried at all – our best players will not be leaving in January.

“We’re not in a position where we have to make financial decisions and our focus is on being as strong as we can together and keeping the continuity.

“From our point of view the window in January will be to see if there’s anything to help our squad.

“We don’t look on it as a window to be really involved whether that’s buying or selling, it’s more a matter of continuity.

“It’s about developing competition for places between the ones we already have.”Meanwhile Chelsea boss Jose Mourinho declined the idea of taking a holiday during the international break, deciding instead to concentrate on how Chelsea could rescue their season following their worst ever start in the Premiership.