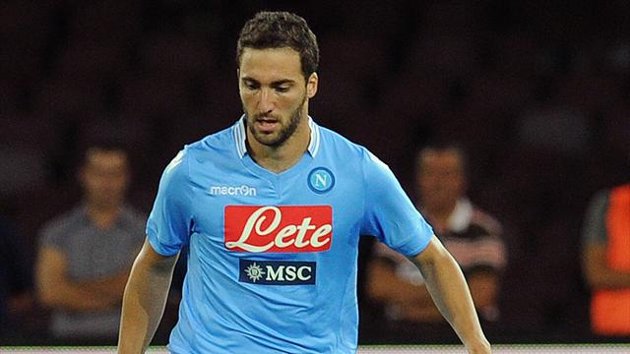 If reports in Britain’s Sun newspaper are to be believed Chelsea is preparing a bid of £48 million for Napoli striker Gonzalo Higuain.

Jose Mourinho is reportedly ready to boost his striking options in January and see’s the Napoli striker as the man to bring the Blues goals.

The Chelsea boss knows Higuain well from his time at Real Madrid and is willing to offer the Serie A outfit £13.5 million more than they paid Real Madrid in the summer an amount that the Sun says Napoli will accept.

The race in the English Premiership is tight this season and with Chelsea’s main rivals for the title knocking in goals Mourinho knows his team need to score more if they want to keep up.