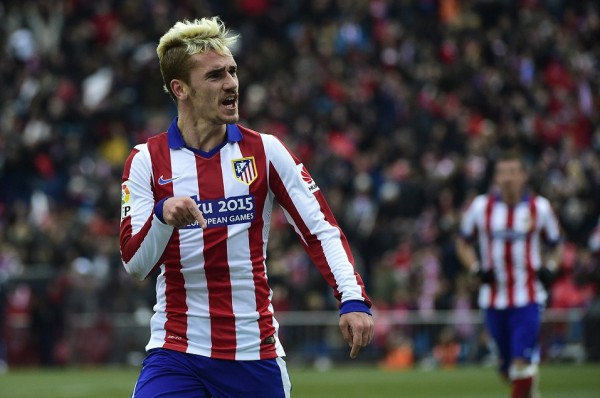 Chelsea boss Jose Mourinho is savvy when it comes to making moves in the transfer market, and unlike his counterpart over at Arsenal, Arsene Wenger he does not wait around to get his business done.

The Blues boss simply lists his targets and goes at them with a heavy hand convincing prospects why the want to hitch the wagon to his team.

Having won this seasons Premiership the Portuguese manager is eager to mount a full-frontal assault on the Champions League next season as he attempts to become the first manager to have ever won the trophy with three different teams.

With this in mind, Mourinho will pay whatever it takes to get French international Antoine Griezmann to join him at Stamford Bridge and will have no trouble in paying the 24-year-olds £43.5 million buyout clause that he has with Atletico Madrid.

And while other clubs including Arsenal might try to persuade the French forward to resist Chelsea, Mourinho has an ace up his sleeve in the form of Brazilian full-back Filipe Luis who he can offer to Diego Simeone to help sweeten the deal.