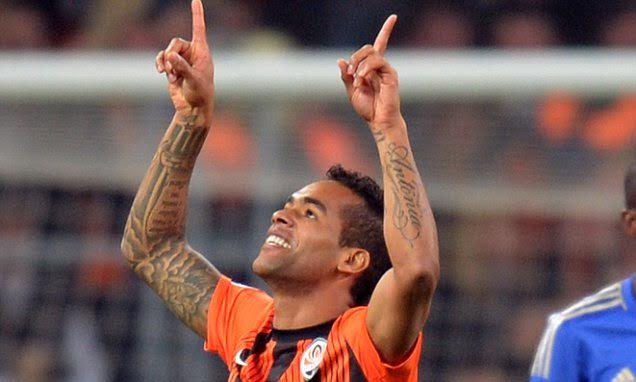 Many Chelsea fans may be of the conclusion that Chelsea’s season is over, but given a favourable draw against French Champions Paris Saint-Germain, the West London outfit could well spring a few surprises on people that have written the Blues off.

The two main goals for interim manager Guus Hiddink is to try his best to make sure Chelsea can climb the table and finish in the top-four to ensure that they are playing Champions League football next season.

If however you look at the Blues current position of 14th in the Premier League table, the easiest way to achieve their goals would be to win this season’s Champions League title.

And while this might sound a bit far-fetched considering how the team was playing under Jose Mourinho, interim manager Hiddink will know what he needs to do in order to get the job done.

Getting the job done will of course involve that addition of a player or two during January, and while the newspapers talk about a possible deal that involves Eden Hazard or Gareth Bale changing places or Chelsea’s reported £44 million offer for Everton defender John Stones, we here at Soccer Transfers are 100% certain that neither of these two moves will come off this month.

The same goes for Tottenham’s Harry Kane or Leicester City’s Jamie Vardy as none of these moves will happen midseason while both teams are in contention to win the title.

One move we do however see happening is that Shakhtar Donetsk forward Alex Teixeira could find himself playing alongside his former teammate and fellow countryman Willian.

The 26-year-old attacking midfielder has a scored a remarkable 26 goals in 25 games for the Ukraine outfit this season and would be a fine addition to a Chelsea team that needs to up their goal tally.

Suggestions are it will take a bid of £30 million to get the Brazilian to Stamford Bridge, but given Chelsea’s current situation it is a price we feel the club is more than willing to pay.