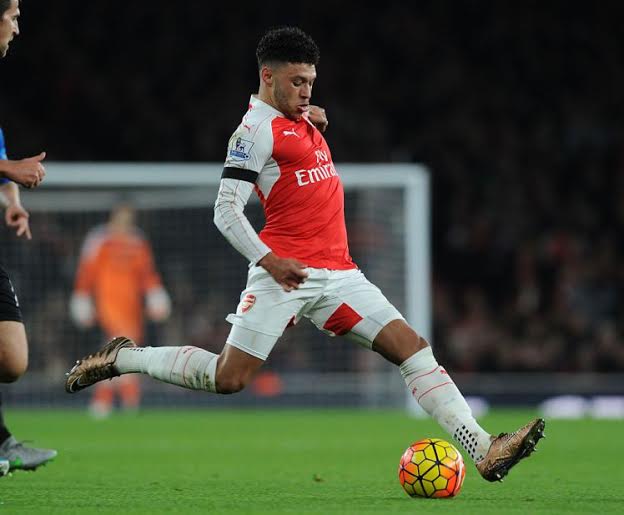 According to Metro the latest news out of Stamford Bridge is that Chelsea will target Arsenal winger Alex Oxlade-Chamberlain should the Blues decide to part company with Belgium international Eden Hazard.

Now 22-years-old, Oxlade-Chamberlain has had plenty of time to prove himself at the Emirates, yet is still not a starter for Arsene Wenger’s team when the Frenchman has other players available.

Now British daily tabloid the Sun via Metro is saying that a move to Stamford Bridge might just be what the England international needs to kick-start his career after starting to stagnate at the Emirates.

And while Arsenal might not want to sell one of their players to a Premier League rival, Chelsea can remind them that they do in fact owe them one, after they allowed Petr Cech to move across London during the summer.