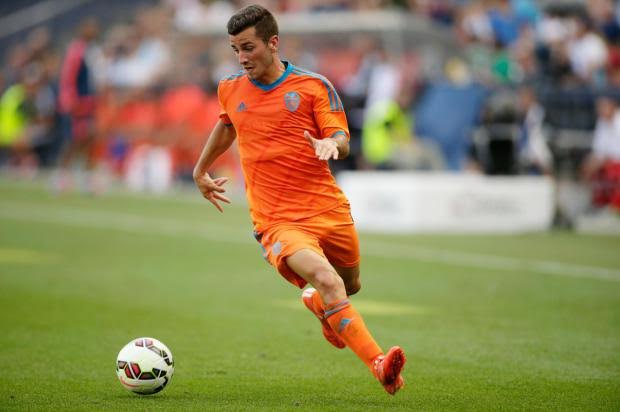 With team Captain John Terry and Serbian international Branislav Ivanovic both on their last legs at Stamford Bridge Blues boss Jose Mourinho has dispatched scouts to look for a new right-back, while also preparing to pay the £36.6 million buyout clause of Valencia defender Jose Gaya following an impressive run of games under Portuguese trainer Nuno.

The 20-year-old Spanish international is high up on Jose Mourinho’s list of possible transfer targets with the Blues hoping to get the jump on both Real Madrid and Barcelona by making a move in January.