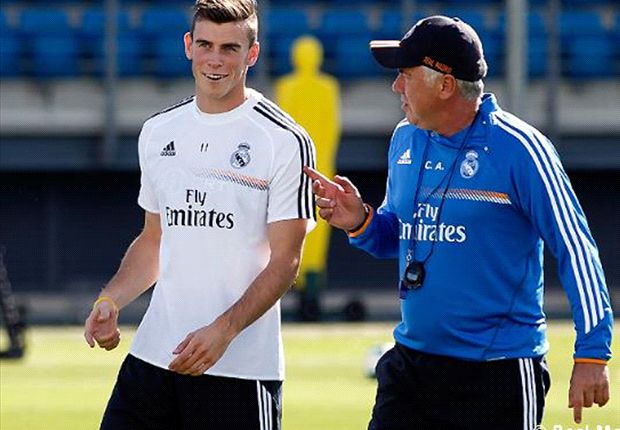 The Daily Express is this morning reporting that Chelsea is prepared to outbid Manchester United next summer to ensure that Real Madrid winger Gareth Bale moves to Stamford Bridge rather than Old Trafford.

According to Tuttomercatoweb, Chelsea are prepared to pay more than the £85 million Real Madrid paid to Tottenham for the Welsh international after learning that Bale did not fit in with trainer Carlo Ancelotti’s plans for the club.

The rise in fortunes of Spanish midfielder Isco has put Bales starting place in the team in jeopardy especially when you consider that Cristiano Ronaldo, Toni Kroos, James Rodriguez and Luka Modric are all first team regulars.

Manchester United coach Louis van Gaal is in the market for some quality players, and would love to have Bale’s pace out on the wing, but it now appears that despite the Northwest clubs interest, Chelsea manager Jose Mourinho will go all out to sign the 25-year-old should he become available during the summer transfer window.