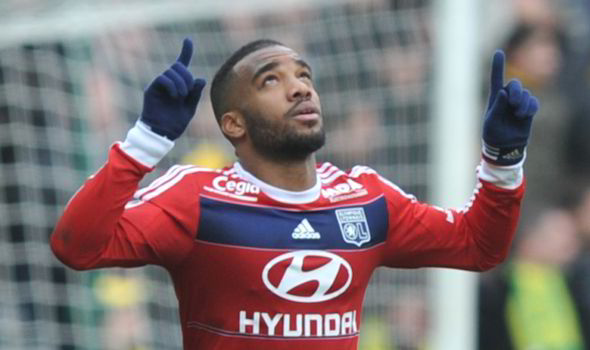 The Lyon striker is attracting a lot of attention all over Europe following his standout season in Ligue 1 which has seen the 23-year-old score 30 goals in 37 games to establish himself as one of Europe top-forwards catching the attention of Arsenal, Liverpool and now Chelsea according to The Sun.

The west London outfit already has Diego Costa as their premier forward, but as this season has shown he tends to suffer from hamstring problems, making a solid number two striker a necessity for manager Jose Mourinho.

Current second choice striker Loic Remy has also proved himself to be injury prone since joining Chelsea from QPR, and now third string Didier Drogba appears too old to be playing at the top level.

If Chelsea can pull off the cash and Remy deal for Lacazette it would prove to be a brilliant piece of business by the Portuguese coach once more. 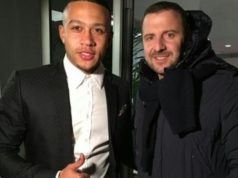 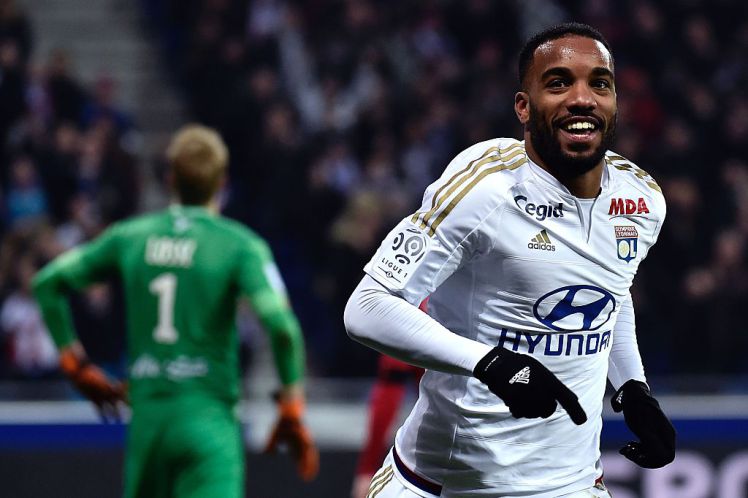 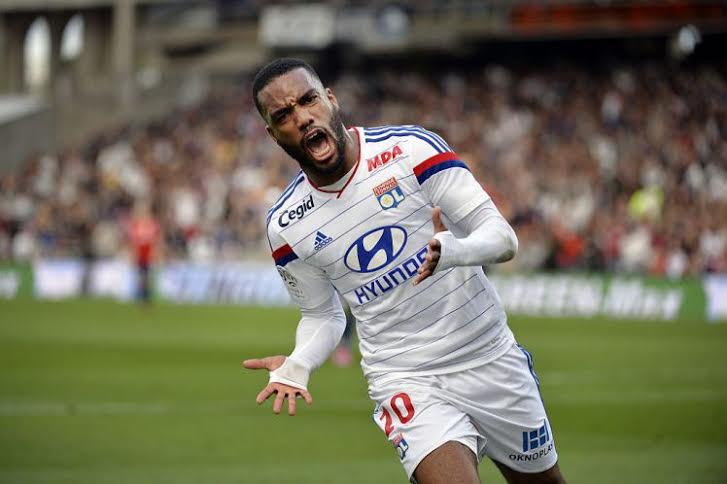