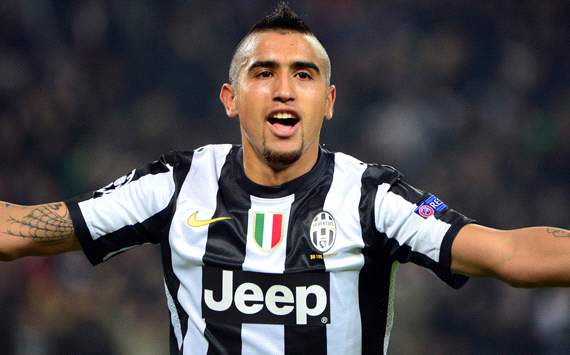 Chelsea boss Jose Mourinho is busy making his summer plans despite the Blues still looking for a place in the Champions League final, and with Frank Lampard nearing the end of his career Mourinho has been keenly following Chilean midfielder Arturo Vidal according to the Sunday Mirror.

The 26-year-old Juventus star will cost Chelsea in the region of £20 million, but with the Old Lady of Italian football interested in Chelsea’s Brazilian midfielder Ramires there is the possibility that a deal can be made.

After Chelsea resigned Nemanja Matic in January the Chelsea boss is eager to find a top player that can play alongside him.