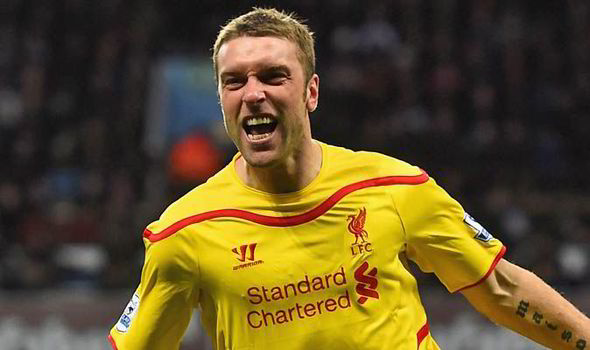 In what could be one of the strangest deals this summer the Daily Mirror is reporting that Chelsea will try to sign Liverpool striker Ricky Lambert.

The Blues are looking at their striking options and see Lambert as the ideal man to replace Didier Drogba as the Ivorian steps down to take over coaching duties.

Lambert would be third-choice striker behind Diego Costa and Loic Remy, but is thought to be up for the move after having turned down the chance to join Aston Villa in January.

Liverpool manager Brendan Rodgers meanwhile is not happy with how any of his strikers have performed this season and is thought to be looking at offloading Mario Balotelli and Fabio Borini, but should Chelsea put in a bid of £5 million for 33-year-old Lambert it would be difficult for the Northern Irishman to say no as he looks to bring a couple of forwards who better fit his style of fast-passing play.