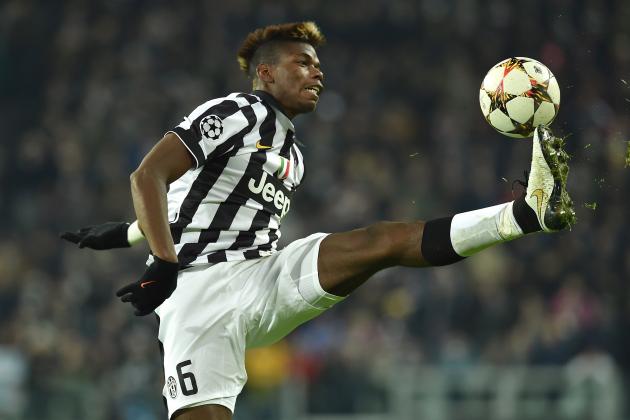 Chelsea is ready to smash the British transfer record with a £72 million bid for Juventus midfielder Paul Pogba after Blues owner Roman Abramovich sanctioned a second bid according to the Daily Express.

According to reports Chelsea’s first bid of £55 million was immediately rejected by the Italian Champions who are believed to have slapped a 100€ million price tag on the 22-year-olds head, but with Colombian winger Juan Cuadrado about to be sent to Turin on loan, Chelsea hopes that a vastly improved bid, and the good faith they have shown in letting the Serie A side take the Blues winger on loan will be enough to tip the balance in their favour.

Pogba is also wanted by a host of other top European clubs, but would be an amazing signing for Chelsea if they can pull it off.