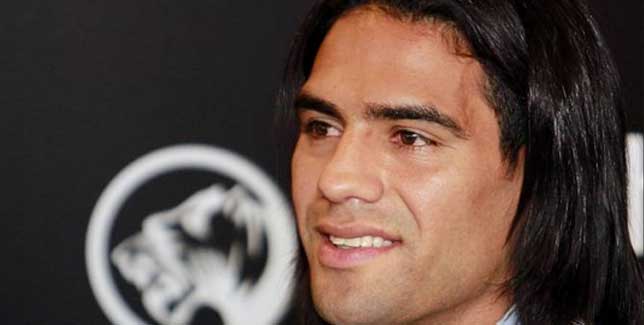 Reports coming out of France are suggesting that Chelsea will make a pre-emptive strike for the AS Monaco player in January rather than wait till the summer with the Colombian hit man eligible to play Champions League football.

Chelsea are not alone in their interest of signing one of the world’s top strikers with reports saying that Real Madrid striker Cristiano Ronaldo has personally appealed to club president Florentino Perez to bring the 27-year-old to the Santiago Bernabéu.

According to Le10Sport there are a number of factors in Chelsea’s favour in the race to sign the 27-year-old.

The first factor is that Monaco wants to comply with the incoming UEFA financial fair play regulations.

Secondly Monaco owner Dmitry Rybolovlev and Chelsea owner Roman Abramovich both Russian billionaires could come to an agreement that would suit both parties.

Thirdly Falcao and Chelsea manager both share the same agent Jorge Mendes a man known for putting some of the biggest deals in football together.

The question remains to be seen as to whether Falcao would prefer to move back to Madrid a City he knows well and speaks the language or if he would like a new challenge moving to London and playing in the Premiership.