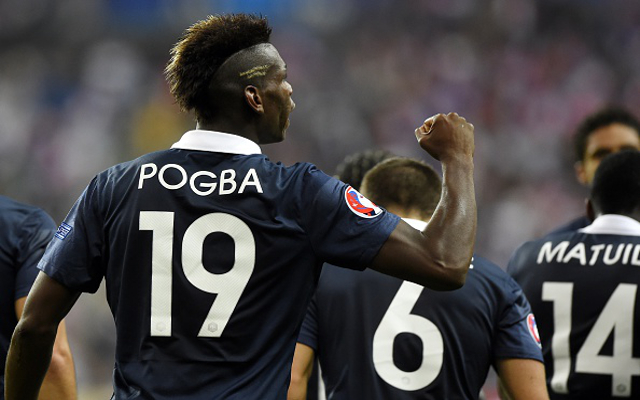 According to well-respected football agent Mesrun Izzet, Chelsea could get a jump over their rivals by submitting a 100 million euro bid in January for Juventus star midfielder Paul Pogba.

Blues boss Jose Mourinho is known to be a huge admirer of the 22-year-old Frenchman, and was said to have conversations with the former Manchester United player over the summer regarding a move to Stamford Bridge.

‘Chelsea could sign Pogba when the transfer window opens again,’ he told by Turkish Football.

‘That would then open the door for John Obi Mikel to sign for Besiktas.’

With Juventus warning a host of elite clubs that Pogba will be valued at over €100million next year, a huge transfer battle could be set to unfold this winter.