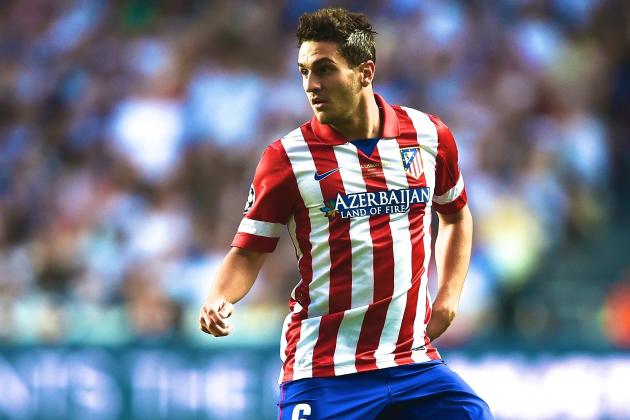 Earlier today we reported the Chelsea were planning an audacious £106 million bid for three Atletico Madrid players, one of whom is the highly talented Spanish midfielder Koke.

It would now appear as if Qatari backed Manchester City wants to spoil Chelsea’s plans after having identified Koke as the man they want to replace Yaya Toure as the Citizens plan a major summer overhaul to their aging team according to the Sun.

Despite Chelsea having a good working relationship with the Spaniard’s City have the cash to get whoever they want, and if they have set their minds on Koke Chelsea could be in for a real battle.