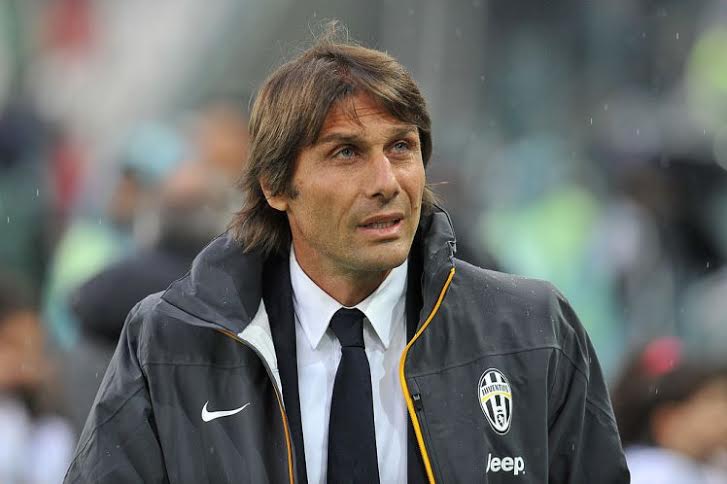 According to the latest talk coming out of Stamford Bridge Chelsea will very soon announce that Italian, Antonio Conte will be the clubs next permanent manager.

Chelsea have not lost a match since firing Jose Mourinho and appointing Dutchman Guus Hiddink as interim manager at the club, but have always stressed that Hiddink would only remain in place until a full-time manager was appointed.

According to Sky Sport journalist Alessandro Alciato, the 46-year-old Conte is set to become the next man in charge at Stamford Bridge , with the Blues reportedly one step away from agreeing a deal with the three time Serie A winner.

Since leaving Juventus in 2014, Conte has been in charge of the Italian national team which means he is unlikely to take over at Chelsea until this summer’s European Championships in France are completed.