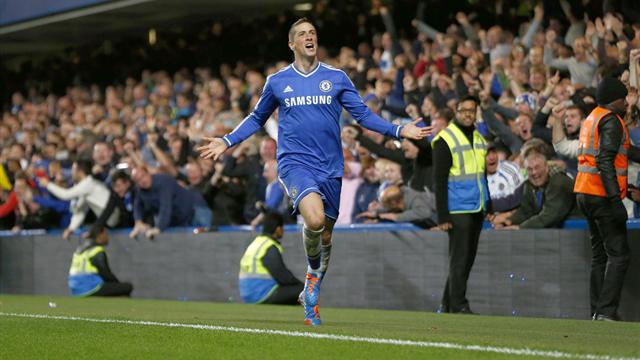 The Italian paper is saying that Inter are prepared to end the Spaniards misery at Stamford Bridge by first acquiring the striker on loan for next season before signing him for £10 million the following summer.

The trouble with this deal as we see it here at Soccer Transfers is that any club that wants to sign Torres is going to not want to pay his current wages of £9 million per-year creating a huge stumbling block in any negotiations, and unless Chelsea are prepared to pay at least part of this amount we cannot see him leaving Stamford bridge until his contract is up in two years’ time.

Corriere dello Sport claims that Inter is only prepared to pay the Spaniard £3 million per-year so quite honestly this deal could be a non-starter from the off.