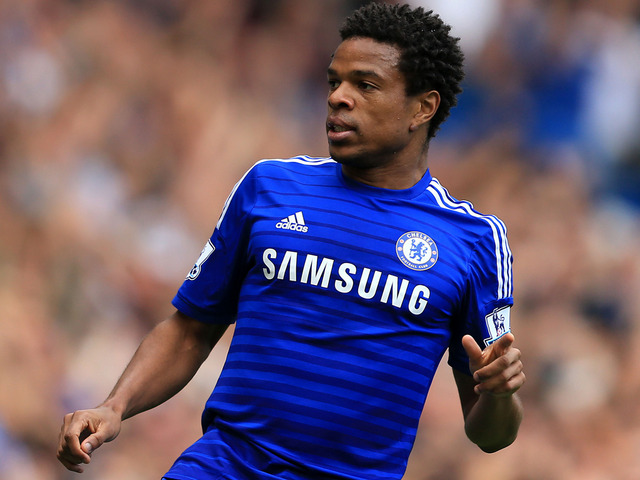 According to Metro Chelsea striker Loic Remy is wanted by his former club Newcastle United as well as his former boss Alan Pardew over at Crystal Palace.

Newcastle United is currently struggling in the Premier League sitting 18th in the table, which has manager Steve McClaren looking at all available options to see what he can do so that the Magpies can avoid relegation.

One possible option is to see if Newcastle can bring the 29-year-old back to St James Park on loan until the end of the season following a previously successful loan stint during the 2013/2014 season.

Meanwhile the Newcastle Chronicle claims that Alan Pardew is thinking along the same lines for Palace.

Much of course depends on Chelsea and what moves their manager Guus Hiddink makes during the January window, but if the Dutchman fails to sign a new striker it is hard to imagine Remy going anywhere despite his lack of first team football at Stamford Bridge.