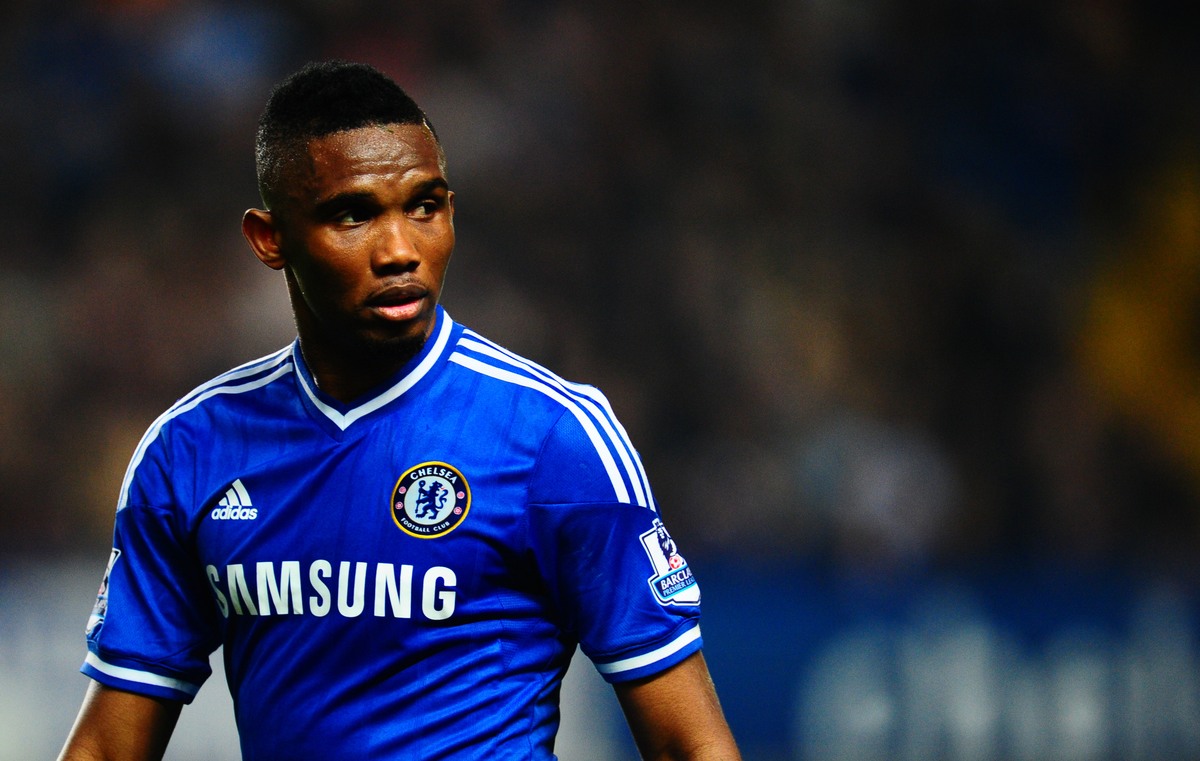 Both Chelsea’s Samuel Eto’o and Arsenal’s Nicklas Bendtner feature on the Premierships list of free transfers along with Manchester City’s Gareth Barry who is almost certainly going to be picked up by Everton after having such a good season at Goodison Park.

While the above three names are not really a surprise, one that might be is that of former Arsenal striker Marouane Chamakh who went from being a flop at the Emirates to being a hero at Selhurst park after helping the Eagles to avoid relegation.

There has to be a reason as to why Tony Pulis would let the Moroccan international just leave for free, which is something we will follow over the coming days.