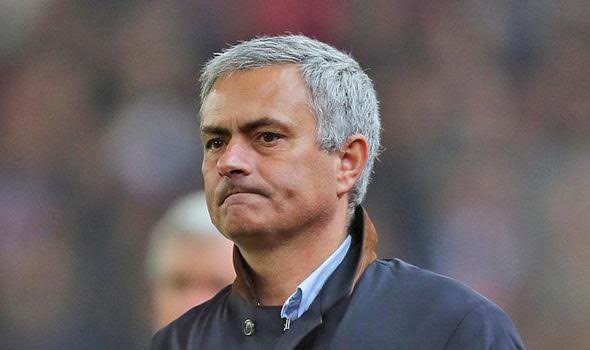 BBC Radio 5 Live sports presenter Garry Richardson claims that a first-team Chelsea star told him that he would rather Chelsea lose than win playing under Mourinho.

“Let me tell you what I know on the Chelsea story. My information comes from a Chelsea first team player,” said Richardson, talking to the Daily Mail.

“The information was actually passed to me by a football contact. I was told that Jose Mourinho’s relationship with many of his players is at rock bottom.”

Chelsea has now following the home 3-1 loss to Liverpool on Saturday made it six losses from the clubs first 11 games and despite the support for Mourinho from those at Stamford Bridge, many other Blues fans are now saying that it is time for a regime change and that Mourinho must go.

Despite other players coming out supporting the Portuguese manager one look at Belgium international Eden Hazard shows you that something is going on with last season’s PFA player of the year a shadow of the footballer we all know he is.

Mourinho dropped the 24-year-old for last month’s match against Aston Villa, and reports suggest Hazard is now carrying a grudge towards Mourinho.

“Here’s a staggering quote. One player said recently, ‘I’d rather lose than win for him’. Now that last quote may well have been said in the heat of the moment, but it perhaps gives an insight into the mood of some of the players.”