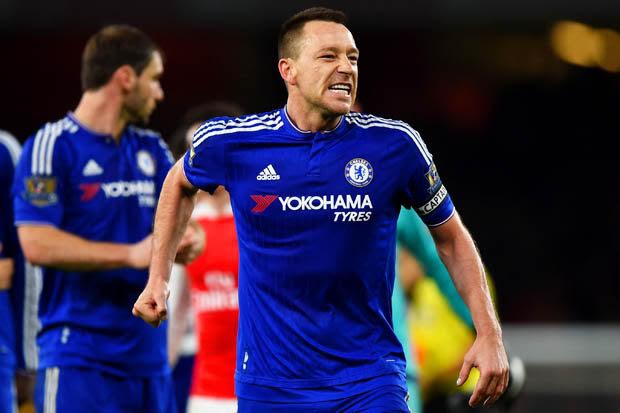 Despite not having yet been offered a new contract it would appear as if Chelsea star defender John Terry will be offered the chance to stay at Stamford Bridge once his playing days are over, according to the latest rumours.

The Blues captain’s current contract expires next summer, and while Chelsea are yet to offer him a one year extension, the Times say it is because they want to retain the 35-year-old as a coach rather than as a player.

John Terry is Blues to the core, so we would expect him to jump at the chance of staying with Chelsea once his playing days are over.