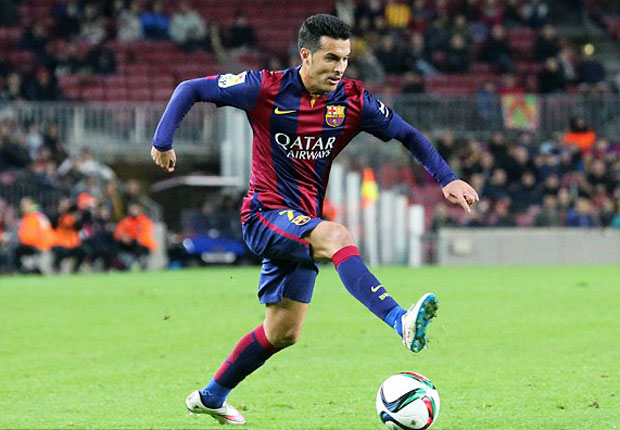 According to the Daily Telegraph, Chelsea is prepared to hijack Manchester United’s efforts to bring 28-year-old Barcelona winger Pedro to Old Trafford.

Chelsea however is now keen to increase their options following a disappointing start to the season that has seen them draw 2-2 at home to Swansea, and then lose 0-3 to Manchester City at the Etihad, and hope that Pedro’s former teammate Cesc Fabregas can convince his Spanish international teammate to sign for Chelsea.