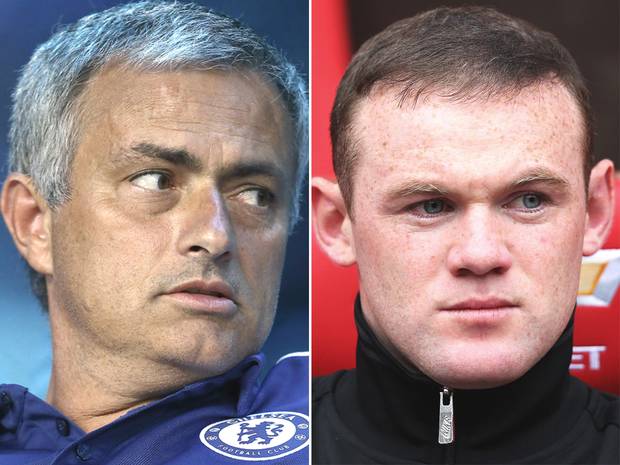 Chelsea boss Jose Mourinho tried to sign the England international last summer even going beyond their opening offer of £24 million after Mourinho said he was the only player that he wanted to sign.

Talks stalled however and Rooney stayed with Manchester United, where he seems to enjoy playing football under his former Everton boss David Moyes.

Rooney currently has only 18 months remaining on his contract, and despite scoring 10 goals in 19 outings the striker is yet to be offered a new deal.

Unless United make their move soon it could see Rooney heading into the summer with just one year remaining on his contract the same position Robin van Persie was in before leaving Arsenal.

Mourinho has said that he will stick with his current strikers Fernando Torres, Samuel Eto’o and Demba Ba until the summer after which time he is sure to make another assault for Rooney with the difference being that this time Chelsea will be in a much stronger position to get their man.