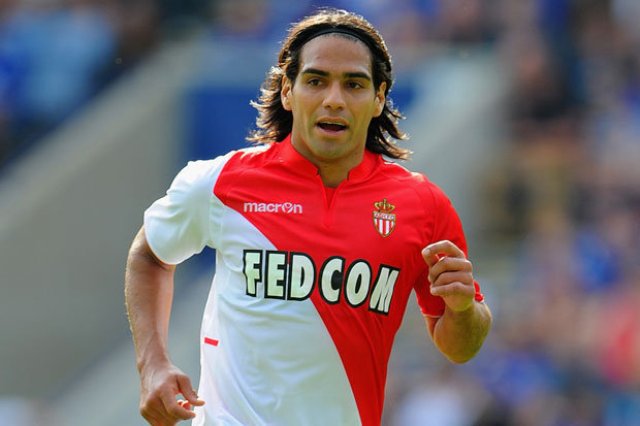 Chelsea owner Roman Abramovich has long been a fan Of AS Monaco striker Radamel Falcao and a move for the Colombian will come as no surprise to the Chelsea faithful.

During the summer Chelsea turned their attention to Manchester United striker Wayne Rooney, but now that the England international seems settled at United the need for a new striker has the Blues once again looking at Falcao.

There are rumours that the Columbian hit man is not happy at Monaco despite only moving to the tax haven during the summer, and while the Chelsea spies are keeping a tab on him they feel that the French league is hardly a test to see how well he would adapt to the Premiership.

Chelsea manager Jose Mourinho will watch Falcao this weekend when Columbia play Belgium before deciding if he wants the former Atletico Madrid man as his next number nine.

It is not just the £60 million transfer fee, but also trying to find a way to pay the Columbian’s wages that could be a problem for Chelsea, but more than that Mourinho wants to see if he is physical enough to play in England’s top league.

Falcao is also eligible to play in the Champions League this season, which is another reason why the “Special One” is dropping everything to go and watch him play.