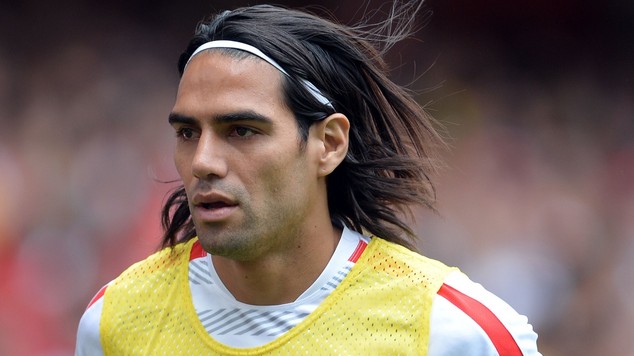 Chelsea has apparently opened talks with former Manchester United on-loan striker Radamel Falcao according to reports according to the Telegraph, after the 29-year-old was informed that the Red Devils were not interested in taking up their option of making his loan from Ligue 1 side Monaco a permanent deal.

A move to Chelsea was on the cards for El Tigre while he was playing for Atletico Madrid, before Russian oligarch Dmitry Rybolovlev stepped in with a massive offer to take him to Monaco.

Since then the Billionaires fortune has taken a hit with him having to pay his ex-wife £2.6 billion in a divorce settlement curbing his interest in Monaco football club, at least when it comes to paying top players excessive salaries as is the case with Falcao.

Didier Drogba’s departure has opened up a place for a striker at Chelsea, and with Falcao already saying he would be willing to take a pay cut to remain in the Premiership Chelsea could find themselves getting a world class striker at a knockdown price.