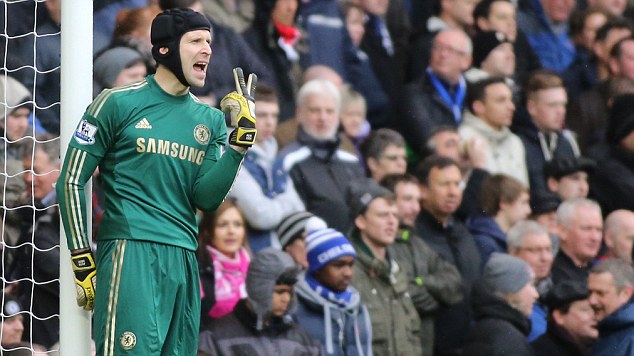 With League matches in England expected to resume thick and fast immediately after the international break, we will take a look at how transfer activity might be shaping up for the Blues.

With a couple of positions needing reinforcements and squad players wanting a move away in other to get playing time, we will now give a forecast of how the January transfer window is likely to shape up.

According to reports German winger may be on his way to Stamford Bridge in the summer. While it is basically an accepted fact that Reus will leave struggling BVB at the end of the season, it had long since been expected that Bayern Munich might have been favorites to land him. However the English media have ruled out the Bundesliga leaders and have put Chelsea in firm contention to win his signature.

Despite the Blues being touted favorites, Spanish paper Marca have also put Madrid in the running to sign the youngster and with the just over a 20 million pounds release clause, money shouldn’t be a problem for either side.

After his inclusion in the PFA team of last year, it must have come as surprise that Petr Cech started the season riding the bench for a goalie who is eleven years his junior.

The Czech international has given numerous interviews stating his dissatisfaction with the current state of affairs.

With his situation not changing anytime soon, the sun reports that Arsene Wenger has been put on high alert and will be looking to make a 7 million pounds swoop for the aged keeper come January.

Although the figure quoted seems low, a move to Arsenal is not inconceivable as Chelsea have in the past shown a willingness to sell very quality players to rival clubs- Juan Mata being a prime example.

The Blues have been continuously linked with Talisca for the better part of two years and the Portuguese tactician confirmed last season that Chelsea was tracking the youngster.

The highly rated youngster has been magnificent for Benfica thus far, scoring a respectable 9 goals in 14 games and is obviously one of the brightest youngsters in Europe at this time.

With the Blues already having a good relationship with Benfica after doing deals with the Portuguese club for players like Ramires, Luis and Matic, we should expect negotiations to be as smooth as possible if Chelsea does make a move.

Speculation about the 20 year olds future was later fueled by rumors that Manchester United manager Van Gaal had been sending scouts to watch the lad this season. The Red devils apparently seem to also be vying for his signature.

With limited playing time being the major issue, squad players like Andre Schurrle, Mohammed Salah and Nathan Ake have been linked with moves away to various European sides this January. Although it is worth noting that Ake will only be heading out on loan.

German, Andre Schurrle has been linked with a move to Bundesliga side BVB, while Salah is rumored to be joining Inter Milan. It is at this point unclear, as to whether the two players will be making permanent moves away from Stamford Bridge.