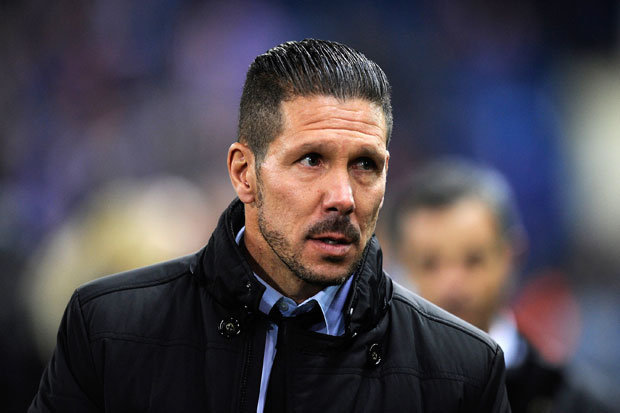 Now is the time for Chelsea to sit down and take a serious look at what the club needs to do in order to rebuild for the future and accept that they will not be playing Champions League football next season.

Chelsea next face French champions Paris Saint-Germain home and away, and while Blues fans can have some confidence of getting past Laurent Blanc’s team, even the strongest of supporters must doubt that the current side could beat either Bayern Munich or Barcelona to win the competition.

So there you have it a quick shot of reality, and time to face the facts of Chelsea not being involved in European football next season.

What this effectively means is that once a new manager is appointed he will have the summer to get a team together so that the Blues can finish next season in the top four, which has to be a priority for owner Roman Abramovich, and his responsibility to hire a manager who can convince star players to join a club that for next season at least will not be playing in Europe.

For argument sake we must assume that Pep Guardiola is going to join Manchester City, and as things stand at the moment Louis van Gaal will probably hang up his boots at Manchester United leaving Jose Mourinho free to take the vacant job at Old Trafford.

As for Chelsea all we see on the horizon are Rafa Benitez, (no thanks) Carlo Ancelotti (probably going to Bayern Munich) and with Jorge Sampaoli and Antonio Conte not up for the job all it leaves in our opinion is Diego Simeone

So Chelsea there you have it Diego Simeone is to become the next manager of Chelsea, and if you as we do think that this will actually happen, you can get odds of 10/1 at Sky Bet of the Argentinean becoming the new boss at Stamford Bridge.