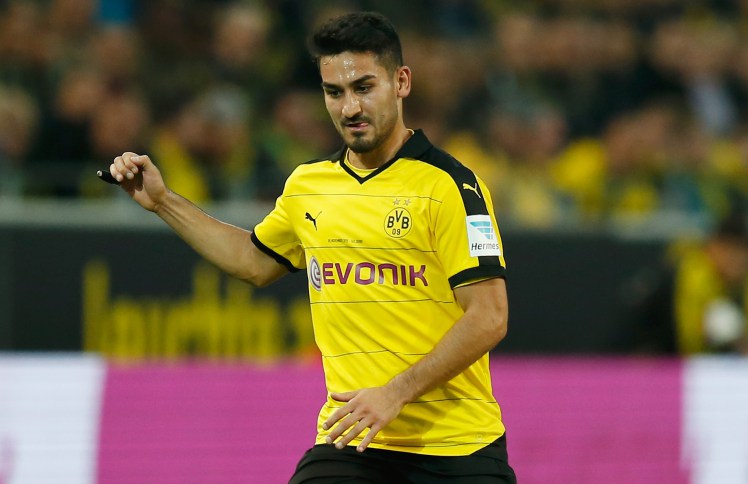 The Blues are thought to be willing to let one of their longest serving players leave Stamford Bridge after having found himself more on the bench than on the pitch in recent games.

According to the Daily Telegraph that quotes sources in Spain the German giants are looking favourably on any deal that could see a swap between the two players.

Liverpool manager Jurgen Klopp was thought to be lining the 25-year-old with a move to Anfield, but with Chelsea looking to add Ramiers into the equation all bets of the German moving to Merseyside are off.