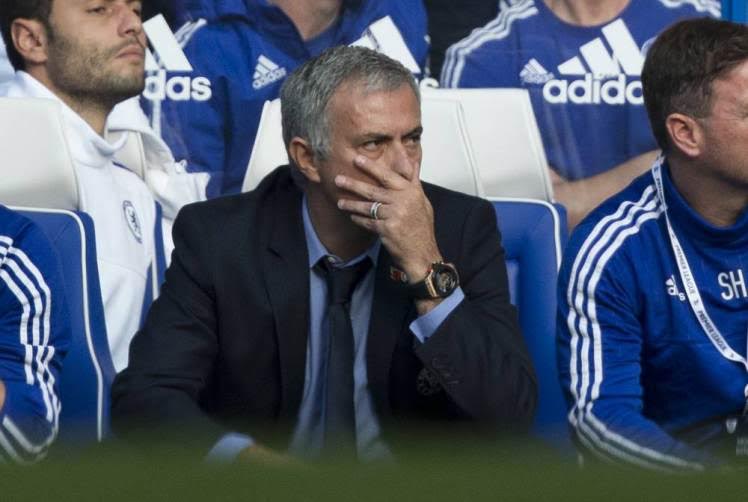 We all hear the Chelsea fans singing the praises of Blues boss Jose Mourinho during the 3-1 home loss to Liverpool yesterday, yet despite the club faithful’s support all the signing has fallen upon the deaf ears of Russian billionaire owner Roman Abramovich who is said by the Daily Mirror to be preparing to sack the “Special One” before Wednesday night’s Champions League clash with Dynamo Kiev at the Bridge.

The figure being quoted as compensation is £9.5 million (one year’s salary) while several names have been mentioned as a successor including former Blues bosses Carlo Ancelotti and Anders Villa-Boa the most likely scenario is that a temporary manager will be put in place to give Abramovich time to find the right man for the job.