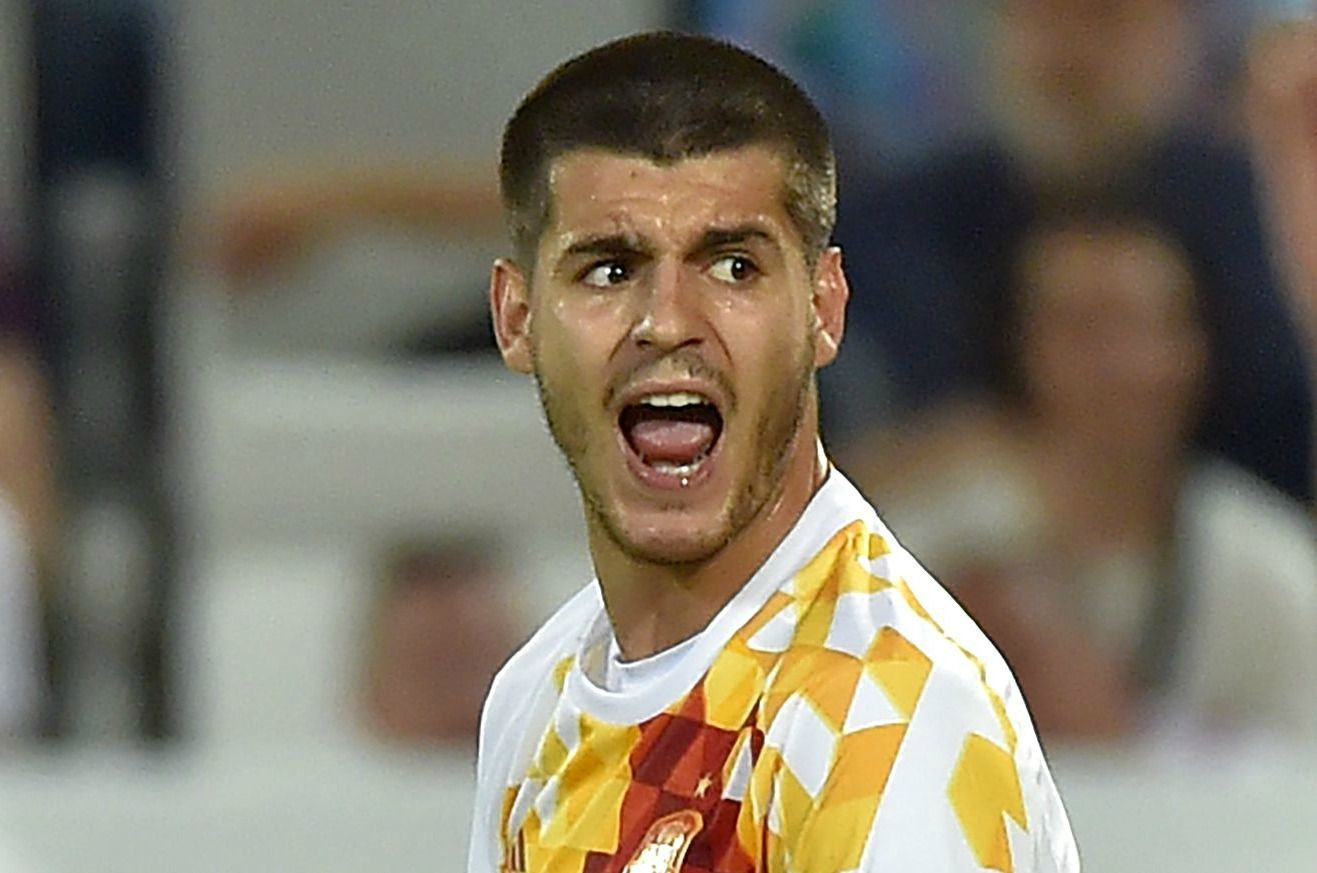 Chelsea made a £64m bid for Álvaro Morata, the Real Madrid striker who scored 3 goals in 4 matches on Euro 2016.

Earlier today, Real Madrid activated a clause to return Alvaro Morata to Santiago Bernabeu. The news was confirmed by Juventus and the Italian side will get €30m for the player who scored only 7 goals in 34 appearances for Juventus in Serie A last season.

Chelsea are looking for a striker to replace Diego Costa and Morata has been the main target.

Morata, 23, spent two years in Juventus and won two Serie A titles. The 189 cm tall striker is not a natural goalscorer and likes to assist a player who’s in a better position, and his goals tally is usually equally matched by assists.

The previous record for a Spanish footballer was the £50m paid for Fernando Torres by Chelsea in 2011, and the Blues are now looking to break their own record by signing yet another striker who can play football but doesn’t have a killer instinct. Most notably, Juventus lost the 2015/16 Champions League final to Bayern, with Morata missing a handful of good goalscoring chances.