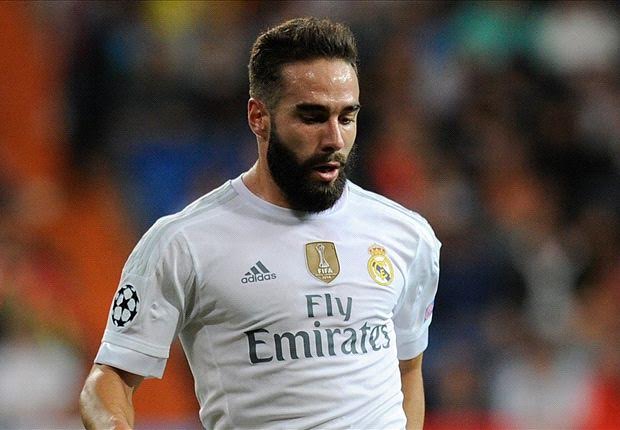 According to Spanish football website Fichajes.net, Chelsea have made contract with Real Madrid over a possible move for right-back Dani Carvajal.

The 24-year-old Spanish international has been forced onto the side-lines at the Santiago Bernabeu since the arrival of Danilo from Portuguese side Porto which has the Blues hoping he will be up for a transfer away from the Spanish giants.

Meanwhile the poor form of Serbian Branislav Ivanovic has had Chelsea looking at other available options and despite the fact the 31-year-old has just signed a new contract at Stamford Bridge Chelsea sees Carvajal as the perfect fit.

What is not clear at the moment is how Real Madrid are planning to act ahead of their impending two window transfer ban knowing that letting a player of Carvajal’s quality now come back to haunt them either later this season or next.