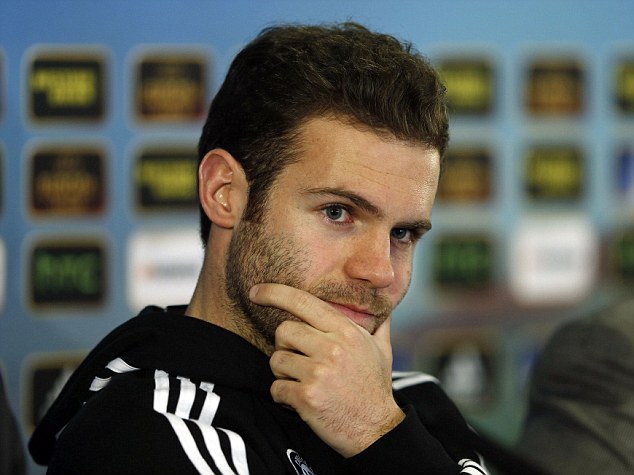 Just a couple of hours ago the Daily Mirror were reporting that Liverpool had approached Chelsea over the possibility of signing Spanish international midfielder Juan Mata, after earlier in the week being told that a season long loan was a non-starter.

The 25-year-old playmaker is under contract with Chelsea till 2016, and despite what new manager Jose Mourinho says when he tells everyone that Mata is an integral part of the team the Spaniard is yet to feature in a game since Mourinho arrived back at Stamford Bridge.