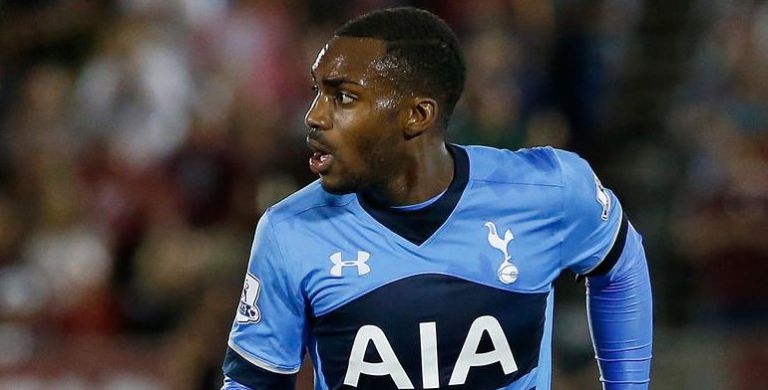 According to reports Chelsea has asked Tottenham to name their price for Danny Rose.

The Blues are in the market for a quality left-back since the departure of Filipe Luis back to Atletico Madrid, and while Augsburg defender Abdul Baba Rahman looks set to arrive at Stamford Bridge, Blues boss Jose Mourinho is looking for extra cover in that position hence the move for the Spurs player according to the Daily Mirror, who say Chelsea is willing to pay £15 million for the 25-year-old left-back/winger, and that they want a deal completed before the weekend.

Tottenham manager Mauricio Pochettino describes Rose as one of the best young left-backs in the country and is surprised that after having been called up to Roy Hodgson’s England squad he is yet to win a cap for his country.