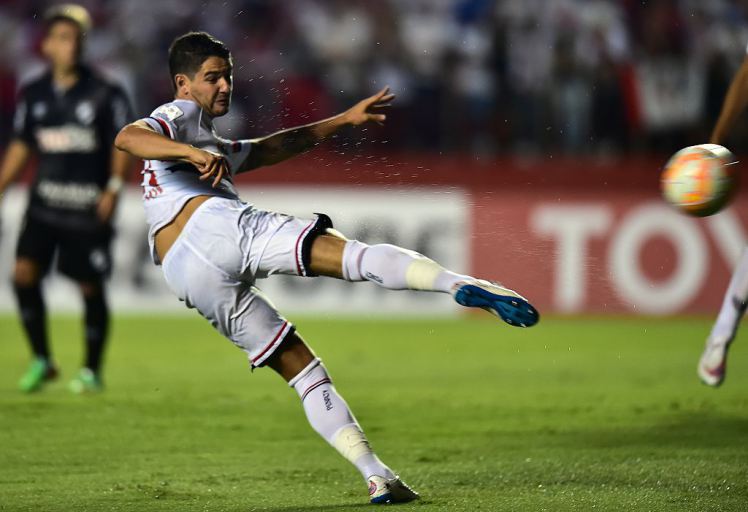 With Chelsea a shadow of the team they were last season as they struggle for goals from Diego Costa, Loic Remy and even Eden Hazard it was obvious to interim manager Guus Hiddink that the club needed to take a close look at striker options once the transfer window opened for business at the start of the month.

One of the players Chelsea has been strongly linked with is Corinthians star Alexandre Pato after watching the former AC Milan man score 15 goals in the 35 appearances this season while playing in Brazil.

Liverpool were also said to be close to signing the 26-year-old, before Chelsea became involved leading to reports that Pato would prefer to live in London rather than Merseyside given the Blues a strategic advantage over their northern rivals.

The latest news is that according to Globo Esporte, Corinthians coach Tite said: ‘Maybe in two or three days, you journalists will have an answer about Pato. A response from me won’t be needed.’

At one time Pato was thought to be the best thing to come out of Brazil since Pele, but thanks to a spate of injuries his career nosedived in Italy forcing him to move back to South America.

Now however he is more determined than ever to prove himself in Europe and should prove to be the marksman that Chelsea have been lacking this season.