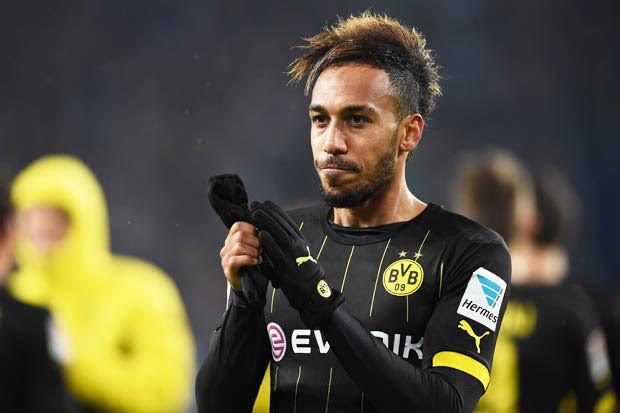 According to this morning’s Daily Star quoting reports from other news sources, Chelsea is prepared to pay £42 million for Borussia Dortmund striker Pierre Emerick Aubameyang.

Blues boss Jose Mourinho is looking to bring in a fresh striker during the January transfer window after his team has struggled to score goals despite having Diego Costa, Loic Remy and Radamel Falcao available for selection.

Gabonese international Aubameyang is a proven goal scorer as his Bundesliga record shows, netting the ball 23 times in 21 appearances for Borussia Dortmund.