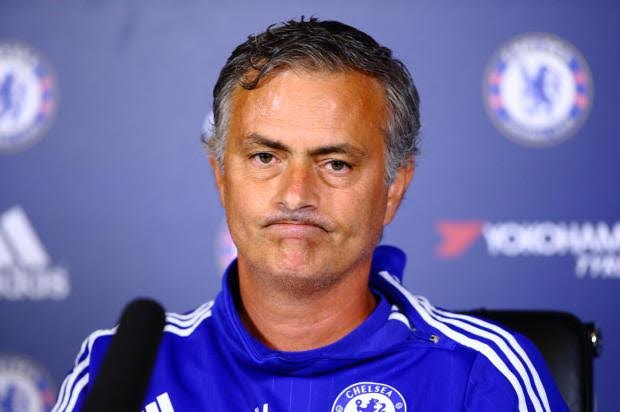 Chelsea boss Jose Mourinho claims that Eden Hazard is the best player in the Premier League, despite the Belgium internationals poor start to the season that has him looking the shadow of his former self.

Following a missed penalty attempt against Maccabi Tel Aviv midweek and a general nothingness when it comes to his performances in Chelsea worst start to a season in 29-years, manager Jose Mourinho says it is only a matter of time before the 24-year-old regains the form he showed last season while winning the PFA player of the year award.

‘As I was saying the other day it’s not because Wayne Rooney doesn’t score goals for three weeks that he is not a fantastic player.

‘Eden is the best player in this country so it’s not because that performance or penalty or not scoring goals for three or four weeks that he is not the best. He’s the best and he will be the best again.

‘I don’t know if it’s tomorrow or the next day but soon he will be man of the match again.’