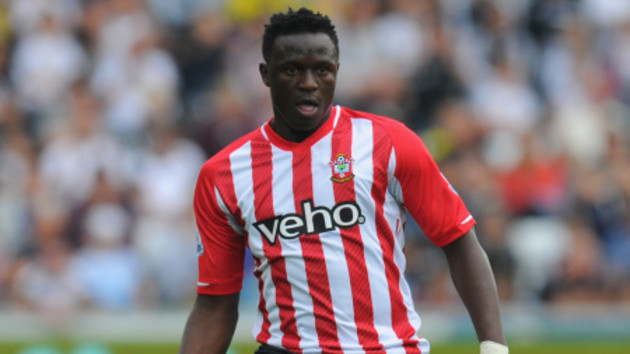 Chelsea boss Jose Mourinho is planning a January raid for Juventus midfielder Paul Pogba, even though he knows that the price for the French international will be close to the 100 million euro mark.

Mourinho also knows that he will face stiff competition from Real Madrid and Barcelona for one of the world’s top talents and has a back-up plan in case the 22-year-old decides to move to Spain given his ill-fated time while at Manchester United.

According to the Daily Star Mourinho’s back-up plan is Tottenham target, Southampton’s Victor Wanyama who Mourinho feels he can sign for £20 million, a hefty savings on what it would take to bring Pogba to Stamford Bridge.

Tottenham offered £18 million plus Eric Lamala on loan during the final days of the summer transfer window, but Southampton rejected their offer preferring to keep hold of the 24-year-old Kenyan international.

Wanyama has two-years remaining on his current contract with the Saints, and is refusing to sign a new deal deciding instead to let his contract run down knowing that Southampton will possibly let him go in January rather than see his value dwindle as his contract enters its final year.

An added bonus for Chelsea, is that Wanyama is not cup tied and could prove a valuable asset should the Blues make it to the latter stages of the Champions League.