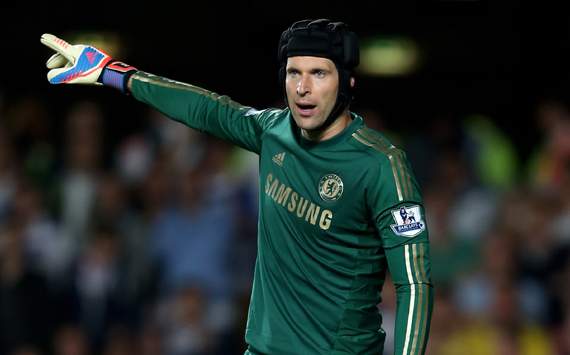 Chelsea number one goalkeeper Petr Cech is set to become the next player in the Blues exodus to French Champions Paris Saint-Germain according to Alan Nixon in the Sunday People.

PSG manager Laurent Blanc is also known to be an admirer of the 32-year-old Petr Cech and thinks that he can lure him to the Parc des Princes as well knowing that Chelsea boss Jose Mourinho is eager to bring Atletico shot stopper Thibaut Courtois back to Stamford Bridge and make him the Blues number one keeper, a role Cech has played now for the past ten years.

The sale of these three player will give the Portuguese manager £100 million to replace some of the clubs older players, and while the sale of Hazard will not go down well with the fans Mourinho does not like his attitude, which in the end could be a reason for selling, especially if PSG makes a big offer for him.