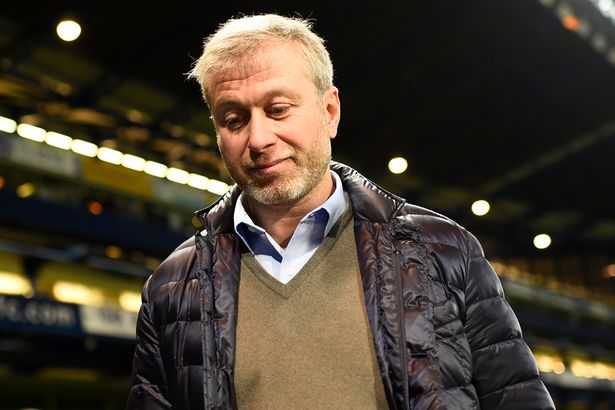 Whatever you do this morning Chelsea fans do not have a look on the back page of the Sun, where the daily tabloid predicts four big Chelsea names could be on the move including star striker Diego Costa.

Diego Costa, Oscar, Eden Hazard and Thibaut Courtois are the players in question with talk of Hazard leaving as early as the end of the month to join Real Madrid, while former Blues defender David Luiz has told Costa to join him at Paris Saint-Germain according to the Mirror.

While speaking about a possible move for the Brazilian born Spaniard football writer Adrian Kajumba said: “Diego is one of the most clinical strikers in Europe, he would be a welcome addition to any team.

“I think PSG have made their intent clear over the last three or four seasons, that we only add the best player.

“If Diego decides he has had enough of England and wants a new challenge, of course he would be welcome here.”

Chelsea owner Roman Abramovich needs to quash this talk immediately or risk further trouble at the Bridge, while reassuring everyone that Chelsea has big plans for the future and that its current players are a part of that plan.