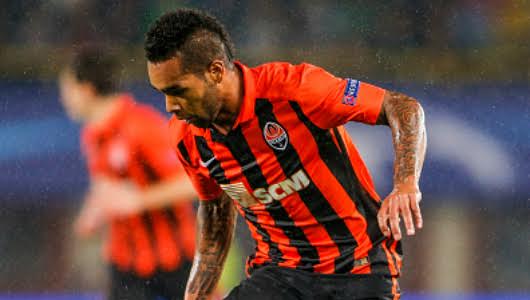 According to news coming out of the Ukraine, Chelsea is on the verge of signing Shakhtar Donetsk attacker Alex Teixeira, as advanced talks continue for the 25-year-old Brazilian.

The former Vasco da Gama attacking midfielder is said to have impressed Chelsea scouts with his performances this season, that includes a jaw opening 26 goals in 25 games.

British daily tabloid The Sun is reporting that a deal is coming into place that will see the talented Brazilian become Chelsea’s first signing of the January window complete within the next few days.

Meanwhile Everton’s John Stones is still a target for the Blues, but they appear to want to wrap up the £30 million Teixeira transfer before having to negotiate with Everton for the England defender.