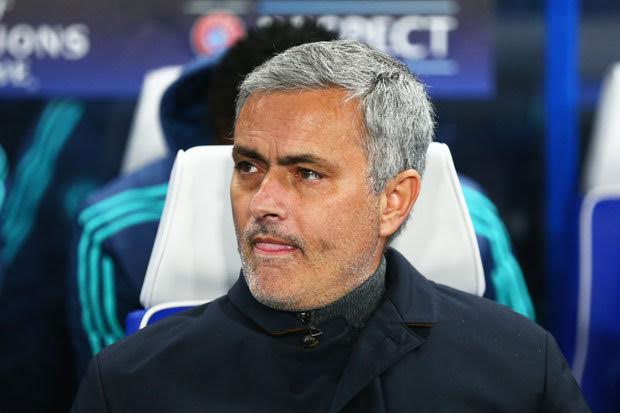 There is no denying that Chelsea has had a torrid start to the season after having lost eight games languishing 14th in the table some 17 points behind tomorrows opposition league leaders Leicester.

Even Blues boss Jose Mourinho has concede that the best they might be able to hope for is a sixth place finish and that their best chance of being in the Champions League next season is to win it this.

Aside for the Champions League prediction former Chelsea star Joe Cole is more upbeat about the clubs Premier League ambitions suggesting that they could in fact still win it despite the poor start.

“Anything is possible, and that’s why we watch football. You can’t rule them out as champions… that team could beat everyone from now until the end of the season,” Cole said to Sky Sports.

“I’m not saying it’s going to happen, but it’s football. It’ll be interesting in the next few weeks. The fans haven’t turned, they’re right behind the manager and the chairman.

Due to the teams struggles and owner Roman Abramovic’s former habit of firing managers when things were not going well they has been plenty of speculation surrounding Jose Mourinho’s future, yet Cole is still 100% behind the Portuguese manager despite the losses.

“The main thing you’ve got to think about is you’ve got the best manager in the world there… fact. That’s not down to opinion, he’s the most decorated over the different leagues,” said the ex-Chelsea midfielder.

“For Chelsea to move forward, you’ve got to stick with the manager and let him do what he does best. I don’t think anyone can dispute his record and I’m sure he’ll be relishing turning it around.

“What separates [Mourinho from the rest] is his common touch, how he relates to his players and gets the best out of each individual in the squad, whether you’re the captain or the third-choice goalkeeper.”